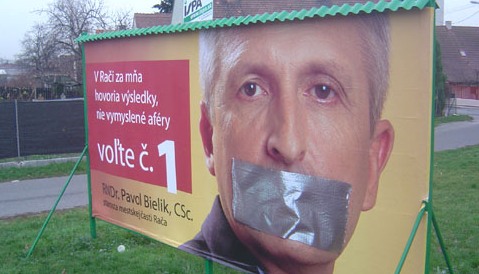 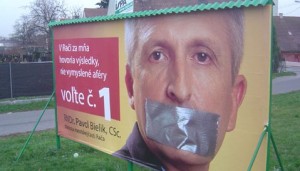 The recent bribery case concerning former borough mayor of Raca in Bratislava, Pavol Bielik, has basically been thrown out of court due to a lack of evidence.

Last week the Senate of the Supreme Court stated that Bielik had not taken any specific steps that would prove he had demanded a bribe for his “additional work” and so the court acquitted him of the charge of corruption. The court ruled that Bielik had not spoken to or influenced any member of the building permit committee, which was the main allegation against him. So Bielik walked free, as it is not standard procedure to allow appeals to Supreme Court verdicts.

The Senate said there was insufficient evidence and so it did not want to set a precedence where businesses could make accusations against mayors because they don’g get a building permit or some other authorisation. The court therefore overruled the testimony of Jaroslav S, which claimed that in 2004 he had asked for SKK 1 million (€165,970) from the head of the company Invest In to ensure that Bielik would approve the building plans and push it through the council.