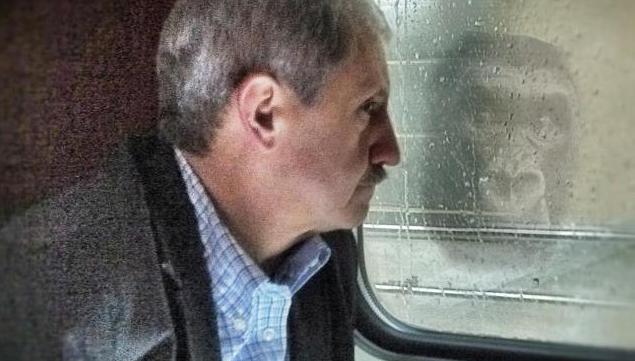 The people who are mentioned in the alleged leaked secret service reports codenamed Gorilla may be trembling in their shoes if there is any substance to the claims made in the reports, and as more and more information comes to light, the probability that the corruption allegations contained therein are substantiated is increasing by the day.

Now the former head of the National Security Bureau (NBU) and former chief analyst with the secret service SIS, Jan Mojzis, has spoken out, claiming that Slovak politics really are as infested with corruption as described in the Gorilla files. What’s more, he says it is a standard systemic procedure, meaning there is no way for government leaders and the heads of political parties not to be aware of the reports, even when the corruption claims apply to them personally.

Mojzis made the bold statements on the Slovak radio programme Sobotné dialógy, saying “The SIS is obliged by law to protect the economic interests of the state, and privatisation and the proceeds from it are definitely one of the top interests of the state. I therefore feel that we don’t have to concern ourselves with the question of legitimacy”. He said he was convinced that the Gorilla files are authentic and that the content is true.

The former head analyst with the secret service explained that in general the information is presented to the Prime Minister so that the PM can decide what to do, to request more information or to push for the investigation to move forward. This means the PM (Mikulas Dzurinda at the time the Gorilla operation took place) could use the information to decide on personnel issues or when making governmental decision.

When asked whether Dzurinda’s successor as PM, Robert Fico from Smer-SD, had knowledge of the affair, Mojzis said he may have had, but not necessarily just because the files were archived at the Government Office for his whole term of office. Just like Fico, deputy chairman of the Smer-SD party Peter Kazimir refused to say whether Fico or his advisor Frantisek Hatar had met with the co-owner of financial group Penta (Jaroslav Hascak), which was allegedly handing out commissions for smooth privatisation deals

Robert Fico is keeping quiet about the details of his involvement, or lack of it, putting the whole affair down to pre-election manipulation. A similar stance is being held by Dzurinda, whose SDKU party is now doing its best to show how clean it is, like by having a press conference on Friday to underline all the anti-corruption measures it had initiated over the past year and a half in government.

Head of the parliamentary caucus of the Freedom and Solidarity (SaS) party, Jozef Kollar, referred to how combining the red of Fico and the blue of Dzurinda is creating a kind of “purple Gorilla coalition”, while pointing to how “it is totally clear that Fico is keeping quiet and not replying to the question of whether he personally had had meetings” in the monitored Gorilla flat or not.