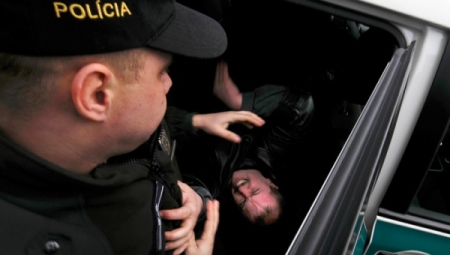 Former special service police officers from the so-called Balaclava swat team have been sentenced to up to 24 years in prison for extorting money from people also with the use of force and violence. 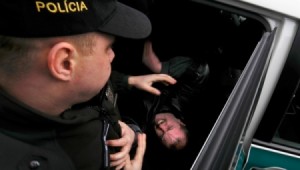 Miroslav Stvrtecky got 24 years, although the final sentence was cut by a year today by the Supreme Court, which ordered maximum security during his sentence.  The Supreme Court revoked the earlier sentences of three other accused men and imposed its own sentences. Patrik Snajder got 23.5 years in maximum security, Milan Mucko got a total of five years in a low security facility, while Lubos Čermak got a ten year spell in a high security jail put on him, but that is 8.5 years less than the original petition.

In the original judgement a former police major got three years for supplying police information to the criminal group, allegedly led by Stvrtecky, who himself worked in the police task squad before.