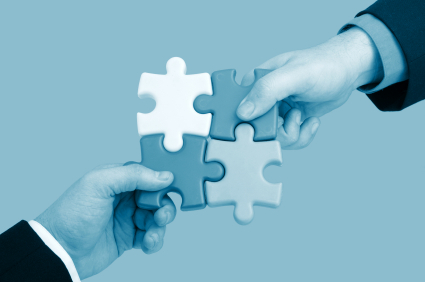 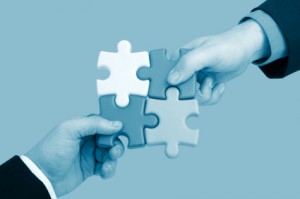 The Economic Policy Institute (IHP) has proposed merging Slovakia’s four regulators in an effort to increase their efficiency and save the country millions of euro. The proposed merger is also supported by the Ministry of Economy.

The IHP is proposing merging energy regulator URSO, telecom regulator TU, postal regulator PRU, and railways regulator URZD from January 2012, and the institute has even come up with its own legislative draft that deals with the issue.

At present the four regulators cost taxpayers some EUR 9.4 million, but after the merger this figure would plummet to just EUR 1.9 million, as most of the operating costs would be covered by the regulated entities themselves.

Head of utilities regulator URSO, Jozef Holjencik, is strongly against the move, saying it is in contradiction to EU directives, which state that each country should have an independent regulator for electricity and gas.

The proposal will now be examined by the Ministry of Economy, which could very well move ahead with the plan.