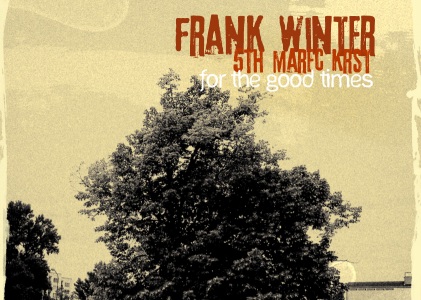 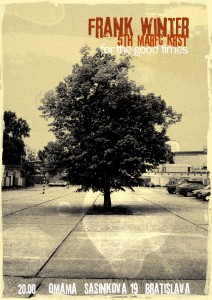 This latest CD which Andrew wrote and recorded over Christmas and New Year, will be available at the concert and exclusively through the bands website.

The concert will also feature many songs from his two previous albums, both released on the independent Slovak label Slnko.

Andrew has played extensively throughout Slovakia and gained popularity with TV appearances on Lampa and concerts on Radio FM. Last year’s intensely emotional performance to a packed crowd at the Pohoda festival was a highlight for many. 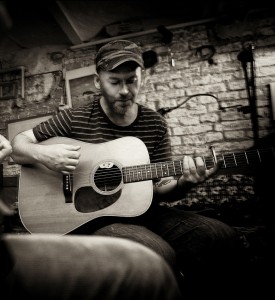 Omama café situated between the medical Gardens and the Ondrejski cemetery is a well loved and unique café bar, specializing in award winning home brewed beer and boasting an interior that has been described as a “living museum”.