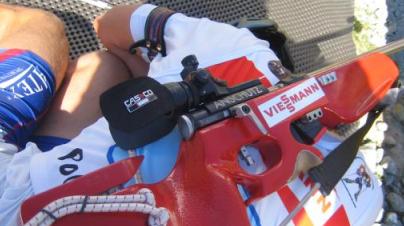 Prime Minister Iveta Radicova admitted at a press conference yesterday that funding had been frozen for reconstructing the biathlon sports area in Osrblie near Brezno that is to host the 2012 IBU Open European Championships Biathlon. 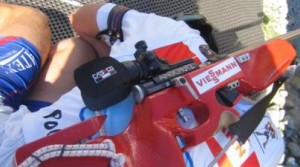 The government halted the financing on suspicion of corrupt practices, where three people have already been charged with indirect corruption by accepting some EUR 30,000 in bribes, and the PM and interior minister Daniel Lipsic don’t feel there could be more arrests.

Radicova noted how certain people had been caught red-handed trying to extort 10% commission and cash in on the EUR 1.6 million that the government had earmarked for the work. Work at the sports area has been slow to date, with it pretty much resembling an abandoned building site.

Now that the government is digging into the financing and uncovering worms, we might just throw another fiasco in the face of the world sporting community if the championship has to be cancelled, like the now infamous Deaflympics disaster last year. The 9-day biathlon championship is set to begin on 26 January 2012, so best get a move on.