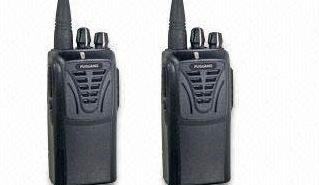 The Ministry of Defence is purging contracts that were signed at the ministry before was taken over by the new executive. The most recent contract to be frozen is the one for the series production of the MOKYS communication system, due to the separately purchased Israeli walkie-talkies from the company Elbit costing EUR 42 million.

It turns out that the contract involves the same people as those surrounding the recently questioned, and halted, tender for the upgrading of M-17 helicopters (costing EUR 57 million). By a strange coincidence, the walkie-talkies are produced by the very same producer as the devices that were to be installed in the helicopters.

The decision over the procurement was made by national arms chief Ludovit Mikuska, with the contract being signed by Juraj Hrehorcak and his superior Miroslav Sim. The walkie-talkies seemingly can’t even be used in encrypted mode, so are no good in battle.