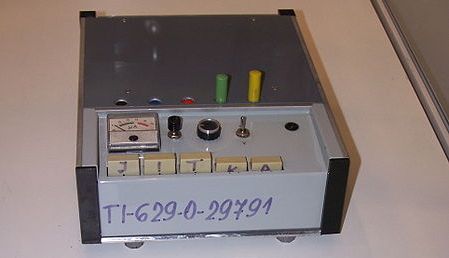 The scandal uncovered yesterday of journalists being tapped by the Ministry of Defence’s special intelligence unit VOS has shocked politicians and the media alike, but defence minister Lubomir Galko is claiming innocence.

Galko is refusing any responsibility for the affair, which saw top press and TV journalists have their phone calls tapped, putting suspicion instead on a company that Galko’s ministry had terminated a contract with recently. Galko pointed out how soon after the contract was cancelled the media had been tipped off about procurement tenders at the ministry and now the scandal of wiretapping journalists.

“Is anyone else under suspicion, or only me?” Galko asked journalists rhetorically, while not accepting any questions himself. He referred to the attacks as a kind of payback for his fight against corruption, which he says cut off big commissions for many companies.

Galko mentioned the company Mokys, which the Ministry filed a criminal complaint against just a few days ago. He also reiterated the fact that the counterintelligence unit did not carry out wiretapping. He concluded his short briefing by sending out a message to “all those who think they are above the law that such political games don’t work on me”.

No matter who is behind the transcripts of the private phone calls, basic constitutional liberties have been violated here, raising a big question about the workings of Slovak society once again. Journalists are often the very people who uncover cases of crony procurement and underhanded practices of business and politicians, and this is of great value especially in a country like Slovakia where the regular channels don’t seem fully functional. In that respect, the latest revelations are all the more worrying.