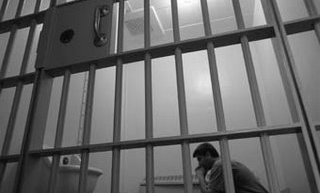 Gangland boss Mikulas Cernak has had his appeal against a life sentence rejected by the Presov Regional Court, and so looks set to spend the rest of his days behind bars.

The court reaffirmed the sentence that was passed on 10 November 2009, condemning him to life in imprisonment. His rights of appeal have now run out.

Cernak was not present at the public announcement by special request, and neither were his lawyers, only their deputies.

The verdict claims that Mikulas Cernak was personally active in six murders between 1994 – 97, with the murders being classed as particularly brutal and so he will be placed in a high security prison.