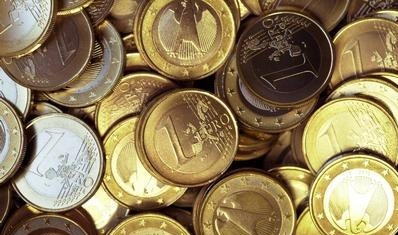 Analysts who are requested by the National Bank of Slovakia (NBS) to predict their GDP growth estimates have raised expectations by coming up with a 4.1% year-on-year growth in GDP in 2010. This is another 0.1% up on the figure forecast for August.

The Ministry of Finance itself recently increased its estimate from 3.2% to a positive 4%, while the NBS remains more cautious with a projection of 3.7% of GDP growth in 2010.

The analysts also anticipate only weak growth in consumer prices, with the inflation estimate also having dropped from 2% to 1.8%.