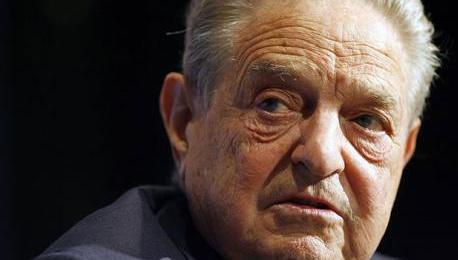 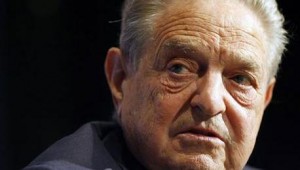 George Soros, world-renowned philanthropist, financier and founder of the Open Society Foundation, is currently on a two day visit to Slovakia. The main topic of Soros’ visit is to look into the challenges posed by a common EU policy on the problems of Roma communities.

Soros’ foundation has put more money into problems facing the Roma than any other organisation, which he justified by saying it is because it is the single biggest problem of ethnic exclusion in the region. His Roma integration programme has been going for five years already, but as he himself said, it has not produced the results they hoped it would.

On the issue of Slovakia’s refusal to provide Greece with a bailout loan, the only country in the EU to do so, he said he fully understood Slovakia’s position as “it has its own deficit to deal with and it was countries like Germany that should take the brunt of the support”.