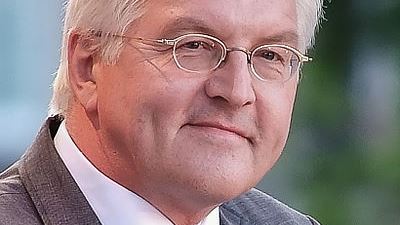 The topics include the situation in Ukraine, Eastern Partnership, Western Balkans and the situation in the Eurozone. These topics along with possibilities for the coordination of activities between V4 on the one side and Germany on the other with the goal of supporting reform processes in Ukraine will be on the agenda of the meeting with Foreign Ministers of the Visegrad Four countries (Slovakia, Czech Republic, Hungary, Poland) within the V4+ format.

Media venues at the MFA include a photo op at 10:15 (arrival and the beginning of the bilateral plenary session); photo op of the arrival of V4 Foreign Ministers and the German Foreign Minister at 12:40; and the press conference starting at 2:50 pm. We ask the media representatives to kindly confirm their attendance on photo op and press conference venues latest by 8:30 am Monday March 23, 2015 at the MFA Press Office, e-mail: tlac@mzv.sk, phone +421 2 5978 3071.