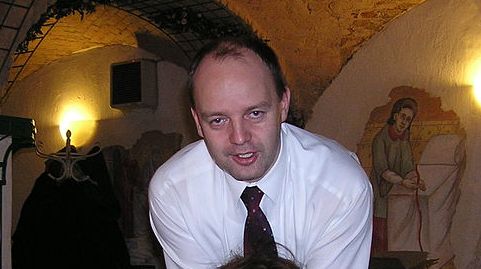 Former economy minister Pavol Rusko, who was the first to have charges brought against him as part of the Gorilla corruption allegations, has been let off the hook as the Special Prosecutor’s office threw the case off the table yesterday.

Rusko, who headed his liberal ANO party in parliament between 2002-2005, was being charged over the privatisation of combined cycle power plant PPC in 2004, which supposedly went to Penta investment group illegally and at below price (around EUR 70 million). Rusko has been charged with being partly liable for the suspect deal, which allegedly caused damages in the range of around EUR 42 million for Slovakia.

The prosecutor’s office referred to the case as illegal and unfounded as only the National Property Fund (FNM) had control over the privatisation and not the former economy minister. In response to the news, Rusko said that it just proves what he was saying all along, that the accusations were just deliberate attacks of the outgoing government. “I don’t even want to think about how I would have ended up if they had been successful. Simple, “if you are with us, we will stand by you, and if you are not, then we will sink you any way we can” he said.