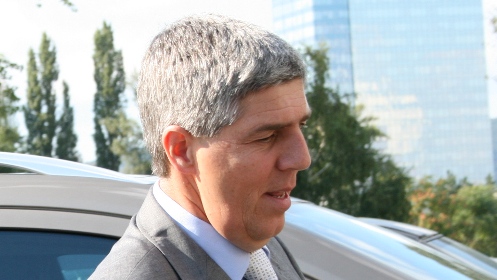 As soon as it took up power in March 2012, the current government of Robert Fico came under a fire of criticism from NGOs over how it planned to splinter minority and human rights issues with certain steps like abolishing the deputy PM post for the same.

Following talks with Prime Minister Robert Fico, the Most-Hid party, which represents a large part of the Hungarian Slovak population, announced today that its own Laszlo Nagy would be the Government plenipotentiary for national minorities and human rights as of tomorrow, overseeing a new office set up to deal with the agenda.

The government itself will oversee the activities of the office, though, as it will essentially be an advisory body dealing with all aspects of the development and preservation of the rights of national minorities.

Head of the Most-Hid parliamentary caucus Laszlo Solymos expressed satisfaction at the creation of the plenipotentiary post, while still referring to the abolition of the Deputy PM post for national minorities and human rights as a step backwards, the party’s press secretary informed TheDaily.sk.