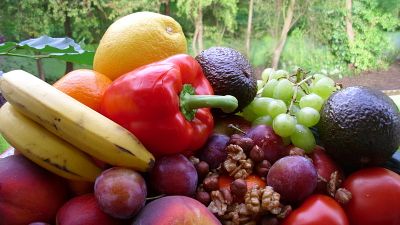 The Slovak government has come up with a way of increasing the volume of food close to expiry that is donated to charities by retailers. It plans to do it by exempting VAT on food donated to the Slovak Food Bank, something that the retailers have to pay at present, daily Pravda reports.

The government therefore plans to push a legislative change through parliament in the hope that it will act as an incentive for retailers to donate more food that is nearing its shelf date. A growing number of people in the country are asking for, or reliant on, food handouts via the Slovak Food Bank, the daily reports. the food bank cannot currently keep up with the demand.

An ironic condition, though, is that the retailers have to show that they firstly offered the foods at a discount price before donating them. All major retailer in the country have welcomed the plan.