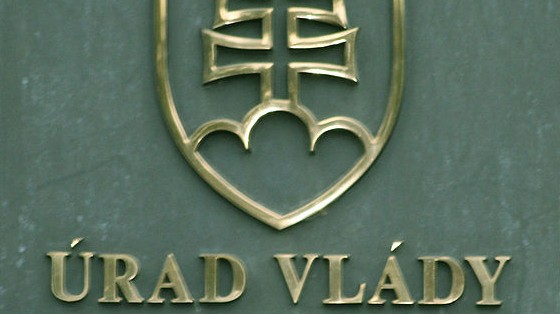 The two recordings that led to the sacking of the head of the Government Office’s department for foreign aid, Ivan Istvanffy, are now being examined by the police.

Istvanffy is heard on the recordings speaking to Rudolf Vadovic, director of the company Octigon, in which they discuss a project for boosting internet use by the public in areas that have weak internet coverage. Some of the comments made by Istvanffy, an advisor to former PM Robert Fico,  have invoked suspicions of misconduct concerning the preparation of a public tender worth several million euro.

The company Octigon was set up in 2007, and has done particularly well thanks to public tenders ever since . In those three years it won several contract awards totaling around four million euros. In the tenders that proved so lucrative for Octigon, the company was either the only tenderer or always won thanks to the lowest price.