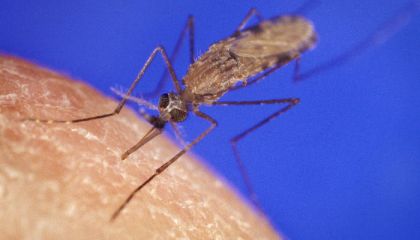 Interior minister Robert Kalinak said on TV at the weekend that the government would be taking swift action to combat the looming mosquito outbreak that is expected in the wake of the Danube flooding last week.

Kalinak said they expected an “epidemic” of mosquitoes and that the government would be looking at the problem on Wednesday this week. Speaking on the political discussion programme ‘O 5 dvanact’, the minister took the opportunity to praise the newly purchased flood barriers, which by their unique hollow design are capable of holding back the massive force of a swelling river and certainly saved Bratislava from major damage. Kalinak also said he would like to see other towns acquire the same equipment to deal with flooding from other large rivers in the country.