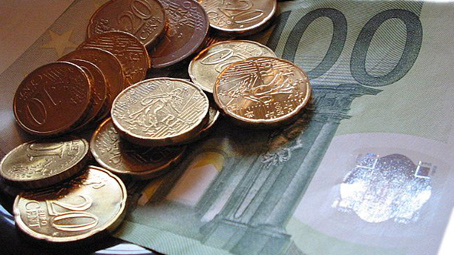 As the government scrimps and saves, or at least scrimps, in order to stuff the public deficit hole, it is those who endeavour to work for themselves or who have only part-time work that will most likely pay the highest price.

This week the government officially killed off the flat rate tax system, which was applied successfully in Slovakia for 9 years and gave self-employed a chance to keep more of their irregular earnings as a large chunk was written off as automatic expenses. That luxury is no longer, however. 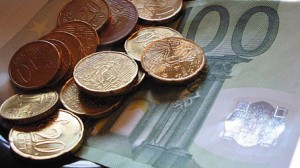 An article in daily Hospodarske Noviny also points to how many people will lose their jobs as the levy burden on employers is also hiked up from January 2013, and those on part-time work agreements will also be subject to higher social insurance levies.

According to the daily, the new rules affect around 600,000 people, with thousands set to be sacked as employers cannot afford them under the new levy system. Poll agencies are given as an example, as they hire people for short periods of time throughout the year to carry out their surveys and opinion polls. Two agencies told the daily that they would now have to let their 300 plus part-time employees go.