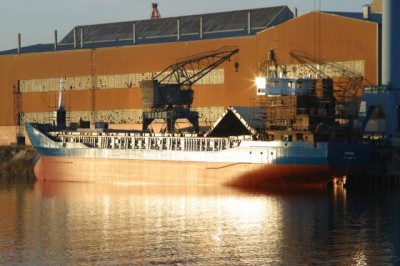 Under the former government of Robert Fico from opposition Smer-SD party, the Slovak shipbuilder in Komarno Slovenské lodenice Komárno a.s. was sold off to a private investor, but the current coalition wants to take back control. 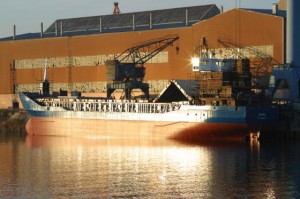 The state will endeavour to get back a 30% stake in the shipbuilders by way of the National Property Fund (FNM), but this will not be without problems. The stake was sold to Euram Bank, but if it is demonstrated that the sale went ahead as part of a fraudulent deal, it might prove successful, though.

According to SME daily, FNM spokesman Miroslav Homola said: “An audit company appraised the stake at EUR 1.6 million, even though a few years prior the state sunk EUR 2.66 million into the shipyards”.