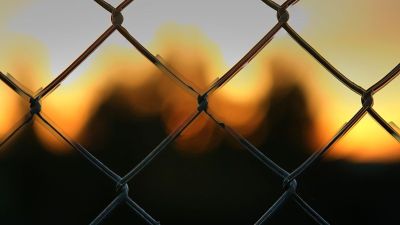 In an attempt to ease up the overpopulated prisons in the country and speed of execution of pending sentences, the Ministry of Justice has announced that it is preparing a system of home arrest for certain prisoners.

Head of Penal law at the Ministry, Lucia Kurilovská, told daily Hospodarke Noviny that concrete steps were being taken in this respect, while newly appointed justice minister Tomáš Borec pointed to how the system would probably involve some kind of ankle monitor or similar device. The Ministry is therefore expected to announce a tender for the devices soon.

Another advantage of the system, apart from releasing mostly harmless convicts, comes in the savings made as it costs the state around EUR 13,000 a year to keep one prisoner behind bars. Potentially good idea, provided the system is not abused to get cronies out of jail.