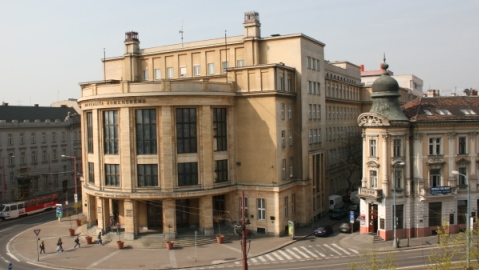 As the school year draws to an end, the labour market will once again be inundated with thousands of school-leavers and university graduates keen to launch their careers, but as is the case every year, the Slovak market will not provide adequate opportunity for them.

According to the labour and social welfare office UPSVaR, roughly 120,000 enthusiastic job-seekers will join the labour market in the coming weeks as schools close for the summer. Statistically, Slovakia is one of the worst countries in the EU when it comes to accommodating these new workers, as the labour market just doesn’t have the capacity and unemployment is already fairly high.

The office plans to come up with a plan in collaboration with the Ministry of Education that will deal with the problem better by aligning education more to the needs of the labour market.

At least this year fresh workers will have more opportunities abroad because on 1 May the German and Austrian labour markets opened up to Slovaks, among others. We can already see an increasing number of German and Austrian companies advertising in Slovak media, so for many of these hopeful youngsters it might be a case of Auf Wiedersehen! as the Slovak brain drain picks up speed.