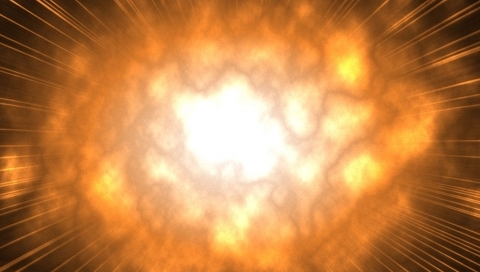 Yesterday afternoon yet another explosion rocked the VOP munitions plant in Novaky, killing one man and injuring three more after a hermetically sealed pouch of grenades exploded when being handled. 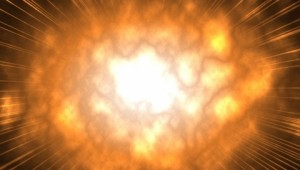 The explosion happened around 1.15 pm is being investigated as the crime of posing a general threat, but so far the details of what happened are unknown, said PM Iveta Radicova after she had visited the site of the explosion. Radicova also informed that the remaining grenades would be sent back to the manufacturer.

The URG-86 hand grenades went off when a 42-yr old worker at the plant was handling them, the last thing he was to do as he did not survive the blast. Three more workers suffered mild injuries, but one of them had to undergo a minor operation and is still in Bojnice Hospital, expected to be released tomorrow. In March 2007 the plant witnessed its worst accident ever, when a hall exploded killing eight and injuring 20 more.