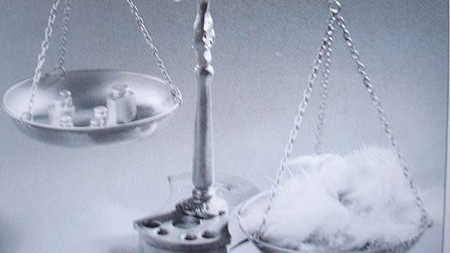 Harabin says the proposed amendment to the Judicial Council Act has one aim, which is to change the composition of the council before the due lapse of its term. Harabin told TASR newswire that judges’ immunity provides them with adequate protection against false accusations and unjustified activities by law enforcement authorities against judges who decide on their cases.

“If the model proposed by the government is adopted, any police investigator, including those in the lowest ranks, could initiate legal action against a judge, which means the Minister of Justice could immediately suspend the judge. There is a risk that the tools of criminal justice will become tools for removing independent judges” writes the letter Harabin sent to Lord Thomas.