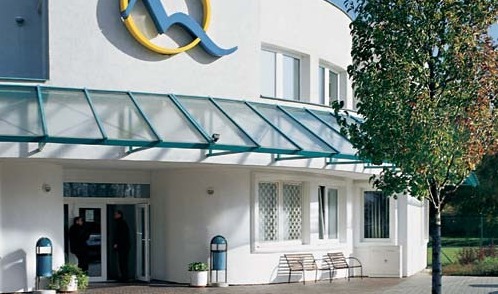 Officially he put in the request himself, but there are speculations that falling viewing figures and loss of ground to the main competitor TV JOJ could maybe have played a part in the move.

Mika now wants to devote his time to his own business activities, which are not related to private broadcasting. Until a successor is found, TV Markiza will be run by the current management, with broadcasting director Petr Dvorak and director for corporate affairs Oliver Meister at the helm.

Information has surfaced also that TV Markiza approached the head of TV JOJ, Frantisek Borovsky, with the offer of the job, but he declined.