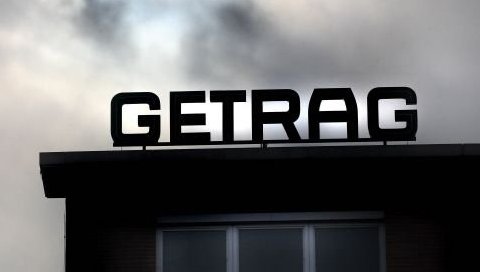 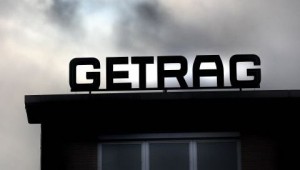 Kechnec Industrial Park looks set to be the workplace of several hundred more people, thanks to a new wave of recruitment by Getrag Ford Transmissions and other new investors.

Gertrag Ford Transmissions will be taking on several hundred more employees as it expands the production of car transmissions in Slovakia. It started its operation at the park last year, producing around 40,000 transmissions. This year that figure tripled and by next year it plans to produce 200,000 transmissions a year.

Just now the transmissions producer employs some 900 people, but according to Kechnec mayor Jozef Konkoly, this figure could increase gradually over the next few years to as many as 2,000 employees.

More jobs could be generated at the Kechnec Industrial Park by the arrival of more new investors. Mayor Konkoly says one of them is definite and that a contract should be concluded soon. There are rumours that the other new companies could be from Great Britain, Ireland and Denmark, and daily Hospodarske Noviny is suggesting that the Danish one is the company Steelcon.