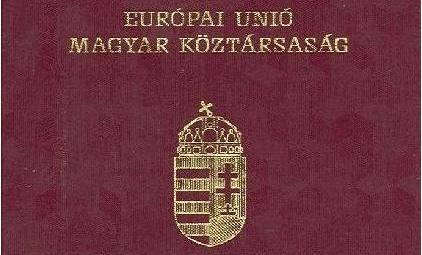 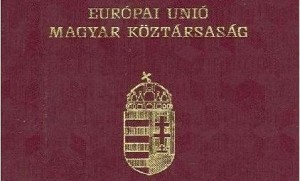 The controversial dual citizenship law in Hungary entered into force on 1 January 2011 and it is already stirring some emotions in Slovakia.

Member of ethnic Hungarian coalition party SMK, Jozsef Berenyi, has set an example by applying for Hungarian citizenship. He says it is his basic duty as someone with dual nationality, but he could lose his Slovak citizenship as a result.

Slovak nationalist party SNS has referred to Berenyi’s step as an attempt to boost the SMK party’s popularity among ethnic Hungarians, as the party did not even get into parliament in the last election.

Head of opposition Smer-SD party, Robert Fico, said that Berenyi’s example will not mean a flood of requests for dual citizenship, while noting how they had underestimated the loyalty of the Hungarian minority in Slovakia to the Slovak Republic.

There are some 520,000 ethnic Hungarians in Slovakia, but because of a counter-law adopted by the former government that deprives people of their Slovak citizenship if they request dual citizenship elsewhere, no mass wave of requests is expected from Slovakia.

In Romania, on the other hand, almost everyone who can is making use of the opportunity to gain dual citizenship. This shows an entirely different approach to the matter, and even foreign affairs minister Mikulas Dzurinda has played down the whole issue, pointing out that both Slovakia and Hungary are part of the EU and that there was no security risk or real problem here.

The government plans to modify the restricting Slovak law, which has caused problems for Slovaks waiting for dual citizenship all over the world, but so far it has not done so.