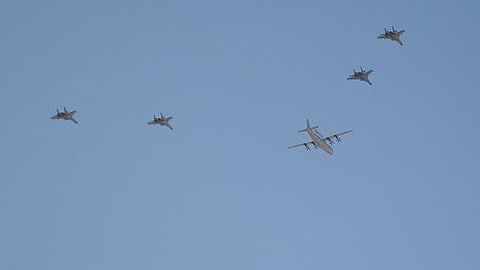 Galko signed a reciprocal agreement on joint protection of Slovak and Hungarian air space in Budapest on Tuesday, where he met with his Hungarian counterpart Csaba Hende, the first such meeting of defence ministers in twelve years. The jets will only be allowed to make flyovers if they are not carrying any weapons or recon equipment, though.

At the beginning of June minister Galko expressed his concern that due to a dire lack of funding Slovakia’s own supersonic aircraft could end up being scrapped, but he said he would do his utmost to ensure that this does not happen.

Slovakia signed a similar agreement earlier in the monthalso  with the Czech Republic.