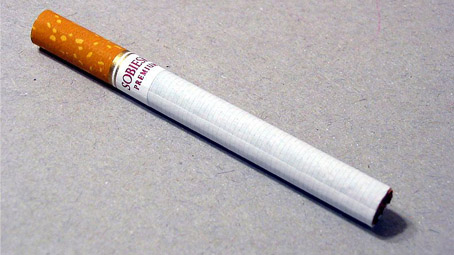 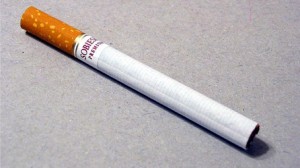 An illegal cigarette manufacturing factory has been found in a former mechanic shop in Nyíregyháza, Hungary. The factory was capable of producing 4 to 5000 packets of counterfeit cigarettes per minute.

The NAV (National Tax and Customs Office) raided the factory where 160000 cartons of cigarettes were discovered with an estimated value of 129 million forints, many items which included cigarette papers and cardboards and manufacturing lines used in the manufacture of fake branded cigarettes were also seized.

The operation was discovered when a Hungarian transport company was stopped at the Slovak border trying to load their cargo onto two Bulgarian trucks. The recipients, the carrier and the sender were not authorized to transport cigarettes into or out of the country.

Investigators in Slovakia have estimated the cargo would have caused a three million euro financial loss to the country.

The perpetrator has been caught and placed in police custody pending trial.