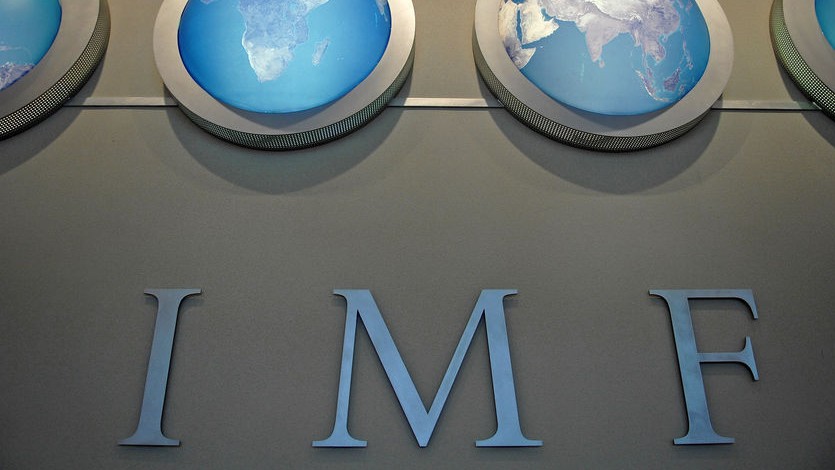 The International Monetary Fund (IMF) has cautioned the European Central Bank (ECB) not to hike up interest rates until such times as the eurozone banking system has recuperated properly. 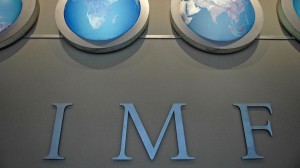 In its World Economic Outlook published this week, the IMF pointed out how the situation was still fragile and so time should be given for interest rates to normalise. The ECB recently increased the cost of borrowing, the first time it has done so in three years, and now it is considering adopting stricter polices in countries like Germany, where the economy is healthy.

The IMF raised its growth projection for the eurozone to 1.6pc in 2011 and 1.8pc in 2012, while also forecasting a 4.4% growth in the global gross domestic product this year, although this recovery could be hit by oil prices and inflation on emerging markets.