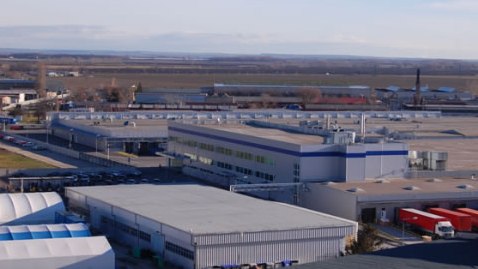 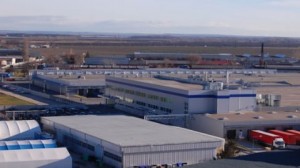 Industrial parks are starting to enjoy rekindled interest after two years of slumber, as new foreign investors start to move in again, according to an article in Hospodarske noviny.

In Myjava, for instance, talks are ongoing with as many as four investors who are looking at the Javorinska industrial park as a venue for their operations. The companies are said to deal in machinery and plastic production and could generate another 150 jobs, to add to the 550 or so that already work in the industrial zone, where Belgian company CPN Invest is also currently constructing its plant.

The potential EUR 75 million investment of US company Honeywell looks set to boost employment at an industrial park in Presov, as it could generate around 600 direct jobs for the region. Touch wood, though, as the investor still hasn’t made a final decision.

Other industrial parks that are hopeful about the future include a new park in the Grofske scheme of Presov, for which construction work should start next spring. The Detva – Trstena industrial park  is also holding talks with a potential investor, which could see at least 50 new jobs generated there.