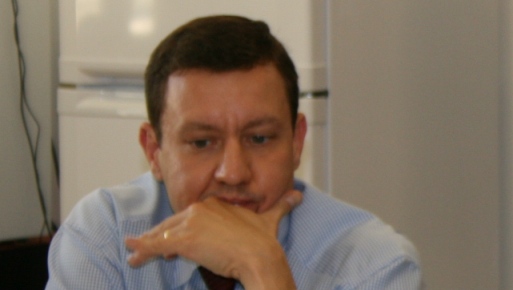 Yesterday, interior minister Daniel Lipsic presented an explanation to the Parliamentary Constitutional Law Committee regarding recent allegations that around 40 MPs and journalists are having their calls tapped with his knowledge.

The allegations against the interior minister came as a form of retaliation from SNS MP Igor Stefanov, who is being prosecuted in the ‘notice-board tender’ and who Lipsic would like to see stripped of his MP immunity.

At the hearing yesterday, minister Lipsic assured the members that all cases of phone-tapping are being done in line with the law and with the necessary court orders. He gave his personal guarantee about the legality of the tapping activities, but not that MPs would be exempt from having their phones tapped.

Lipsic has now decided to sue Stefanov for his comments in a civil lawsuit, while also pointing out how the opposition was making a big deal out of nothing, complaining about something based solely on hearsay and rumour. He pointed out that it was not a minister’s job to disprove such things, but also that he would not be divulging any information about who was being tapped.

Legal or not, the tapping affair is now being investigated by the Prosecutor-General’s Office, which will try to find out why and on whose order selected phone numbers are being tapped by the security forces.