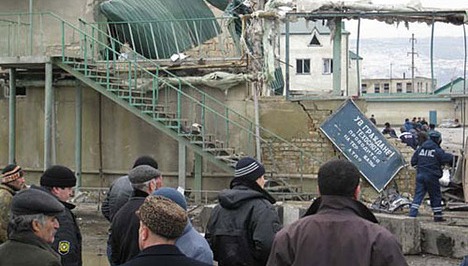 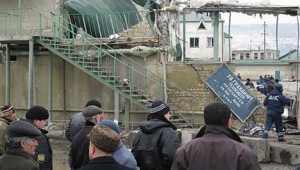 Interpol managed to capture Russian insurgent Aslan Yandiev in Slovakia last week, after hunting him down for almost 4 years.

Yandiev is accused of terrorism, murder and arms smuggling and was allegedly behind the so-called Vladikavkaz blast from 2 February 2006, which saw 3 dead and around 20 injured. He is also

He was also supposed to be involved in at least three terrorist attacks in North Ossetia in 2005-2006.