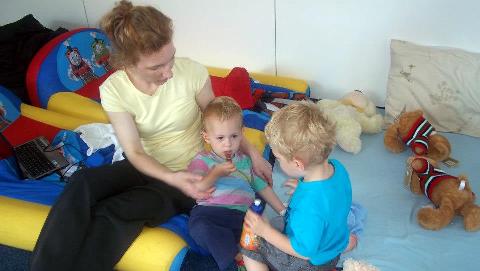 In the much publicised case of Ivana B who had her two sons taken from her by UK social services, the mother has finally been reunited with her children after the Regional Court in Trnava repealed an earlier ruling rejecting her petition for custody of the children.

The previous petition was for a preliminary injunction but the court in Dunajska Streda ruled back in February that the mother had not yet proven the living conditions that the children would have. Following an appeal by the grandmother, the court in the UK granted her custody of the boys, who returned to Slovakia with her at the beginning of January.