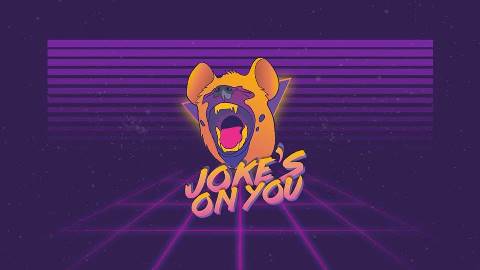 Joke’s On You brings you the brilliant Tom Allen, English comedian, actor, and writer. 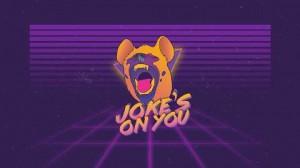 At the age of 22 Allen won the UK’s most prestigious comedy newcomer award So You Think You’re Funny in 2005. The same year he won the BBC New Comedy Awards. He performed with fellow So You Think You’re Funny winner Tom Wrigglesworth at the 2006 Edinburgh Festival Fringe in the show Allen & Wrigglesworth.
He has performed at Just For Laughs in Montreal, London’s Soho Theatre, New York’s UCB Theatre and has had his own show at the Edinburgh Fringe for the past three years – ‘Tom Allen and Other Short Stories’; ‘A Voyage Round My Mother’ and ‘Women!’

Your host for the night: Nastaran

Our featured line up:

Join us in SATORI STAGE for another great night of comedy!