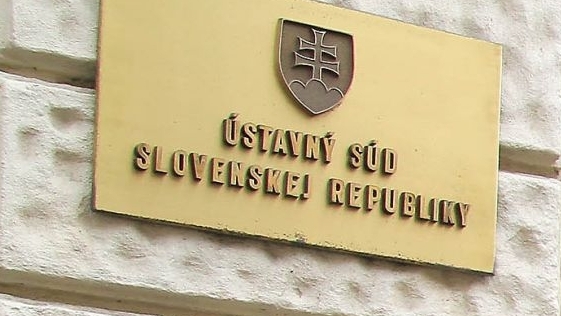 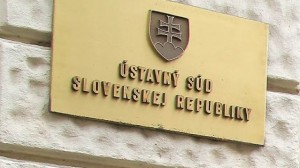 Lubomir Macejka, husband of Constitutional Court head Ivetta Macejkova, is probably having some domestic issues these days after he sent an abusive and angry letter to Jozef Centes, who was elected attorney general but never occupied the seat, which is still vacant.

According to SME daily, the letter sent by Macejkova’s husband to Centes was full of vulgar abuse, as he condemned Centes for his actions in the case concerning President Ivan Gasparovic’s refusal to appoint Centes to the post and his objection to Macejkova’s impartiality in the case. Macejka said Centes had attacked his wife’s and his family’s honour.

Centes, who has been battling for almost two years to occupy the attorney general post that he was duly elected to, has included Macejka’s letter to the case dossier and notes that Macejka should not even have been informed about the content of Centes’ letter, containing an objection to Macejkova’s amicable relations with the president and her overseeing the case.

The Smer-SD government of PM Robert Fico pushed through a fast-track revision last week to the law governing the Constitutional Court, according to which the key case will be returned to the same panel of judges that first ruled over the case, by application of the doctrine of necessity. Even though President Gasparovic hasn’t yet endorsed the revision, Macejkova already assigned the case back to the original judge, who also condemned her actions.