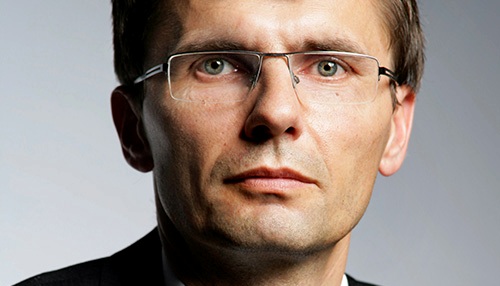 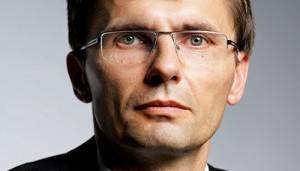 The Ministry of Defence is continuing with its anti-corruption measures with the official launch of a special hotline yesterday, ordered by defence minister Lubomir Galko.

People can now call 0960 960 960 if they have any information about suspicion of corruption or other potential criminal action, but it can also be used for complaints against superiors, for instance.

Over 10 initiatives have already been made to the hotline, which is only accessible by defence minister Galko himself. Galko assures everyone complete anonymity. The hotline is just one of the steps that Galko feels is proof that he is serious about combating corruption.

The new hotline was launched in the week that the Anti-corruption Office started criminal action at Galko’s initiative into a tender at the Ministry of Defence for the purchase of 400 computers for EUR 8 million.