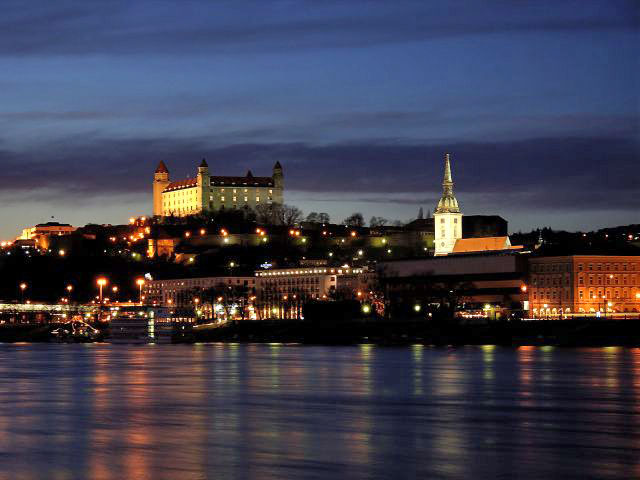 Smer’s spokeswoman Silvia Glendova told reporters under no uncertain terms that former interior minister Robert Kalinak (smer-SD) would not be in the running for the post of Bratislava Mayor as he would like to devote all his time to his duties as an MP, and that smer has yet to decide on getting behind Milan Ftacnik, who currently is Petrzalka’s Mayor, or pushing forward one of their own candidates. “The party will decide at the end of the summer,” said Glendova.

Incumbent Andrej Durkovsky, Bratislava Mayor since 2002, is due to quit his post after the municipality elections in November.

Christian Democrats and the (KDH)-DS , the rightist parties with a long standing presence in Bratislava’s political scene, seem to be at loggerheads with each other over who is going to enter their own candidate into the race. In the SDKU-DS corner, MP Ivan Stefanec, apparently himself looking at entering, said that the agreement between the two parties has been over after the regional elections last autumn that saw SDKU’s Pavol Freso land the post of Bratislava regional governor. SDKU has had the right to nominate a mutual candidate for the post of governor, according to the deal, while KDH would put forward their own mutual candidate for mayor. The disagreement seems to be based on whether the deal in question is ongoing or close-ended.

SNS deputy chair Anna Belousovova spoke of her party’s opposition to the current crop saying, “We’re considering whether to place our own candidate or to support one that would associate with our programme, which is certainly not the programme of the current governing Coalition. 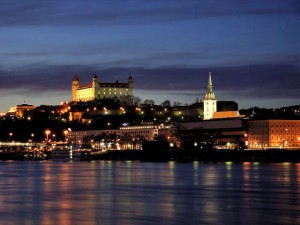