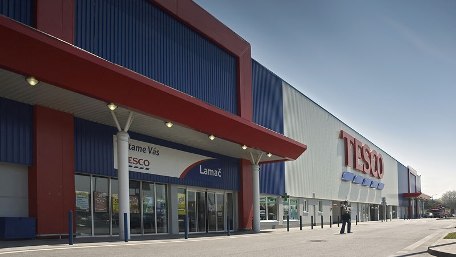 A Christian democrat KDH proposal submitted by MP Julius Brocka to shut down shops on all public holidays was rejected in parliament yesterday.

The KDH used the argument that it would bring families more together, but SDKU MP Ludovit Kanik pointed out that other people like railway staff, healthcare workers, those in the hospitality business and others would still be working on those days, and so it was not fair not to include everyone.

The only public holidays when shops have to close down completely are 2 days at Christmas (24-25), New Year’s day (1 January) and at Easter.

Another proposal was made in March by labour minister Jozef Mihal to push public holidays to Fridays and Mondays, but at that time he KDH contested it as it wanted to preserve religious holidays on their true date. It is a pity, because the change could have produced 5 more long weekends a year for everyone, during which “families could be more together”.