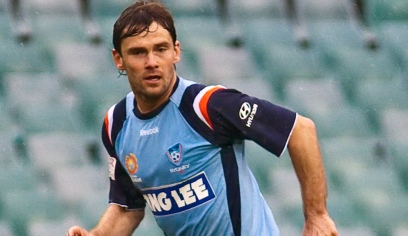 Slovak midfielder Karol Kisel (34) has closed a deal with his old club Sydney FC and so will be playing with them in the next season of the A-League in Australia.

Even though the club won the championship/premiership double last season, Kisel’s contract was not extended and so he moved to Slavia Prague, where he enjoyed 6 goals in 16 matches.

Now Sydney FC will accept him back on a one-year term with the option of a yearly extension, reports portal Tribalfootball.com.

Unfortunately, Kisel won’t make it into the side for the club’s Asian Champions League campaign in March because the places are already full of internationals.