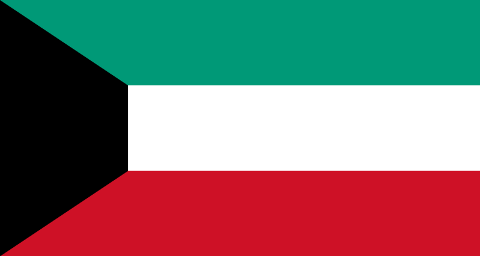 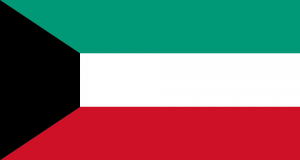 On Thursday last week, the future ambassador and plenipotentiary of Kuwait to Slovakia, Bader Nasser Al-Houti presented his credentials to state secretary of the Ministry of Foreign Affairs, Milan Jezovica, in order to set up Kuwait’s first ever resident embassy in Slovakia.

Following the meeting, Al-Houti informed how they had discussed the various bilateral ties between Kuwait and Slovakia, underlining the need to “maintain economic and commercial ties in pace with excellent political ties”. Talking on behalf of the ministry, Jezovica said he greatly appreciated the fact that Kuwait had decided to set up an embassy in Slovakia and that it would move friendly relations to an even higher level.

Jezovica then wished the new Kuwaiti ambassador the best of success in his post. Kuwait will be the first member of the Gulf Cooperation Council (GCC) to establish an embassy in the Slovak capital, Bratislava.