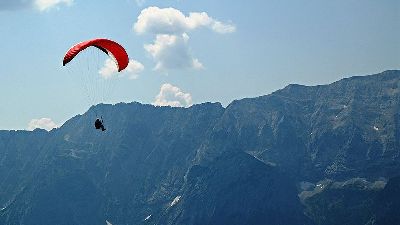 The last two members of the group of Slovak paragliders arrested in Iran on charges of espionage for taking photos from the skies are finally home and acquitted of the charges, following an intervention by PM Robert Fico and foreign affairs minister Miroslav Lajcak. 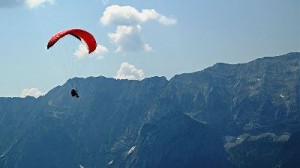 The two men arrived home in the government plan at around 01.30 today, having spent over 200 days in custody, TA3 news channel reports. PM Fico and minister Lajcak had discussions with top officials before the release of the two men, with Fico noting how without government intervention and effort the men would have probably remained incarcerated for a long time.

The group of eight were arrested back in June, with the other six members of the group released already in September,