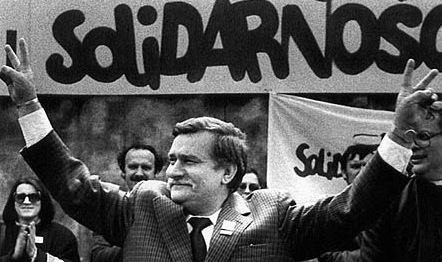 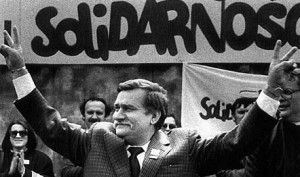 Former Polish president Lech Walesa will be the special guest to mark the 21st anniversary of the Velvet Revolution in Slovakia on 17 November.

Walesa, now aged 67, became prominent following his involvement in the solidarity trade union movement Solidarność in Poland through the 1980s, for which he was later awarded the Nobel Peace Prize.

Walesa accepted the invitation from one the the leading figures from the November 1989 revolution, Jan Budaj. During his two day visit to Bratislava, Walesa should also have a lunch audience with PM Iveta Radicova.