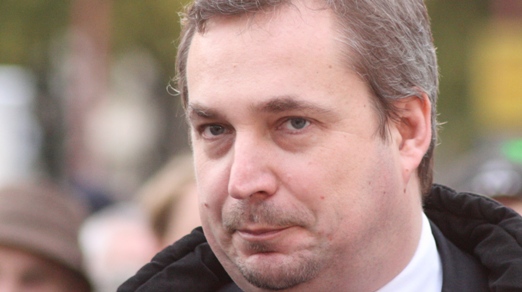 Starting next year, the more public money Slovak lawmakers spend, the less they will earn for themselves, thanks to the draft bill adopted by the government yesterday, which ties the salaries of MPs to the public deficit, reports the AFP.

“It’s a symbolic gesture to show that lawmakers, who earn around EUR 3,500 a month, will join the rest of the public sector in tightening their belts,” added Dostal.

All the ruling coalition parties agree with the system but the Christian democrats from KDH want to simplify the formula that it contains, by reducing MPs salaries from 3 times the average national wage to 2.7 times this figure.

The salaries are being revised as part of austerity measures introduced by the government to combat the high GDP deficit that it inherited from the previous government in June. Opposition MPs are not so enthusiastic about the proposal, however, proposing a freeze on current salaries instead.