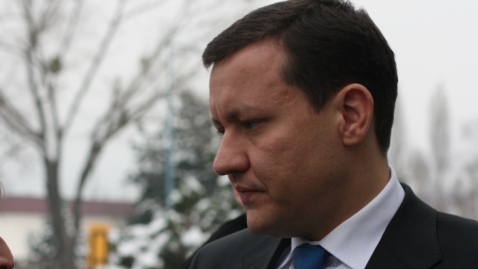 While on a trip to the strongly Roma settlement of Jarovnice in East Slovakia, interior minister Daniel Lipsic announced yesterday that he would give the order for an increased police presence in those areas with higher crime rates.

There will be more frequent police patrols in selected areas, with the objective being “to boost greatly the police presence in areas where crimes occur more frequently” said Lipsic.

Lipsic notes how residents in problem areas are witness daily to crimes, which is why he feels the state should be doing more to protect the health and property of those living there.

Areas with high concentrations of Roma residents tend to show higher crime figure, and the example chosen by Lipsic was Jarovnice, which has an official population of 4200 residents, of which 3200 are of Roma ethnicity.