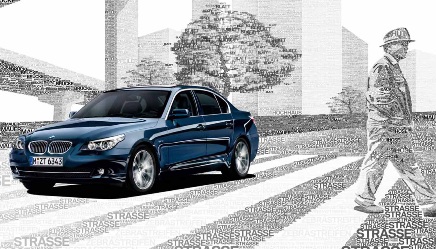 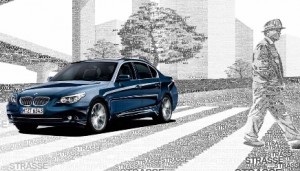 Following an increase in fatalities and accidents on Slovak roads, interior minister Daniel Lipsic wants to get tougher on drivers and tighten traffic regulations.

Lipsic has called on experts to prepare proposals over the next few weeks in the hope that the Ministry of Interior can then push through legislative changes by this summer. Lipsic wants to target mostly drunk driving, saying that a car becomes a weapon when the driver is under the influence, and so he plans to change this misdemeanour from being an offence to a crime.

Another area that the minister wants to focus is to teach learner drivers better driving skills, with the possibility of drivers having to be accompanied by an experienced driver for the first year after receiving their driving license. Similar measures are already in place in 11 EU countries.

Anyone who takes to the road in Slovakia is well aware of the aggressive driving practices of some drivers, and this is another area that the Ministry is hoping to tackle. Reckless or aggressive drivers could now find themselves with a driving ban. What a revolutionary idea!

He also wants to set up more speed traps and give tougher punishments to drivers speeding in residential areas and at pedestrian crossings (zebra crossing in Slovakia are generally ignored by drivers). It might also make sense if the crossing were adequately lit.

As if to show that Lispic means business, the roads in Slovakia today have been swarmed by traffic police, at least in Bratislava. All too often, though, it is the common man that is picked out for mild offences, while the real dangerous drivers seem to get away. Hopefully the new attitude to road safety will change all this.