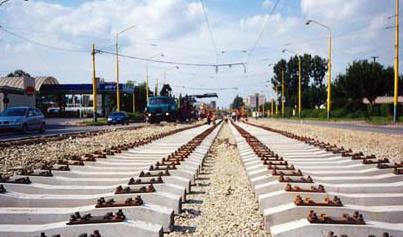 Yesterday saw Slovak rail company ZSR slash over 300 train connections on its regular lines as part of its master plan to resolve its financial black hole (a loss of EUR 101.5 million in 2010), with other cuts planned for later this year.

Company representatives recently stated that around 500,000 of rail kilometres would be abolished by the end of the year, with around 300,000 more ready for the chop next March. The whole rail sector is shifting from being state-subsidised to becoming more commercial, proven also by the arrival of the first private rail operators on the tracks.

According to daily Pravda, one private operator, RegioJet, plans to cover around 700,000 kilometres of rail routes in the south of the country between Komarno and Dunajska Streda starting next spring.

ZSR, which deals with railway infrastructure, is set to make around 2,700 job cuts over the next year as well. This makes around 5,000 planned job cuts in the railway sector altogether in the next two years, along with the other two state-run companies ZS Cargo and ZSSK.