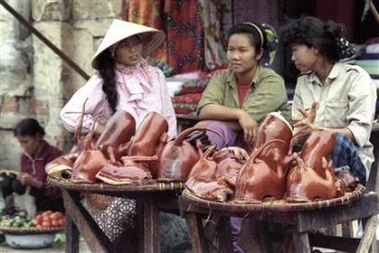 The recent admission of the mayor of the small town of Drustevna pri Hornade, Andrej Sabol, that he had encouraged the local Roma to eat stray dogs in the village to cut down their number, has caused an uproar among animal rights groups.

Animal rights activists are demanding that he be removed from his post immediately, after he informed them that he had given the Roma permission to catch and eat the dogs, something that is illegal in Slovakia.

Sabol defended himself in an e-mail addressed to the activists, saying that stray dogs were a big problem in the village but that he was proud of having found a solution to the problem. He also said that the costs of catching and keeping the dogs was not cheap(about EUR 500 for each dog) and so this solution was good for everyone.

In e-mail replies to animal rights questions, he said “If they eat dogs in China and in the Czech Republic, then there is no reason why the Roma in impoverished areas can’t eat them as well, if they like the taste”. He also noted that it was a well-known fact that the Roma eat dogs anyway.

Head of animal rights group UVPLZ, Romana Serfelova, is trying to get the mayor discharged and charged with cruelty to animals as Slovak law prohibits the consumption of domestic animals.