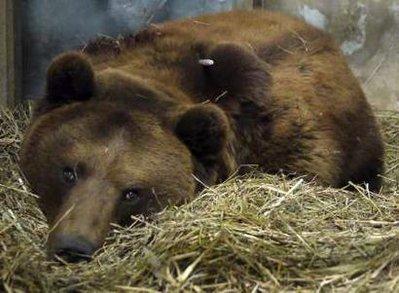 The bear that was running around residential areas near Lucenec and which mauled and ate someone’s pet dog has now been caught and taken deep into the wild in the hope that it will not return. 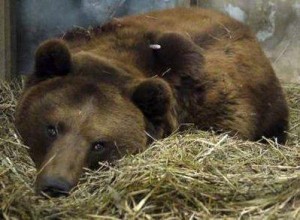 The police received a report of a sighting near the park in Lucenec,but the bear had gone by the time they arrived. After a two-hour search they eventually tracked it down and put it to sleep using a tranquilising gun.

There is still a chance the bear will find its way back, though, or it could head for another residential area, where the food pickings are easy, a trend that is being seen more and more as bear habitats shrink.