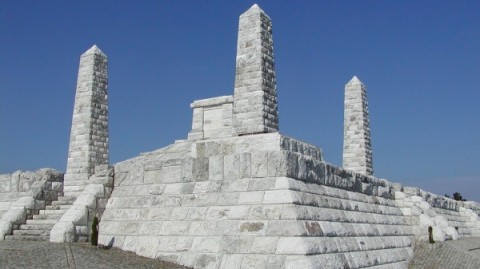 A commemorative service will be held tomorrow at the birthplace of Milan Rastislav Stefanik on the 131st anniversary of his birth, with the attendance of defence minister Lubomir Galko and other dignitaries.

The ceremony, organised by the Slovak National Museum, will be held at the M.R. Stefanik Museum in the village of Kosariska before moving on to the Stefanik Memorial in Bradlo.

One of Slovakia’s most prominent historical figures, Stefanik played a key role in the establishment of Czechoslovakia in 1918, in addition to being a French army general and the first Minister of War in Czechoslovakia.