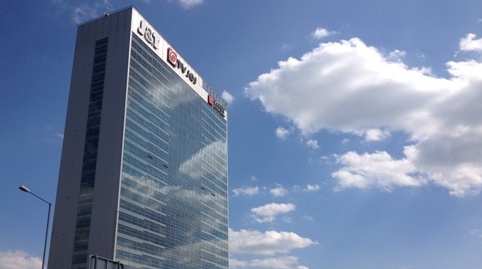 An article in daily Hospodarske Noviny points to the cheap sale of plots of land in the lucrative old Town of Bratislava by the Ministry of Culture last year, with the news revealed in a recent report by the Supreme Audit Office (NKU).

The Ministry, led by Smer-SD faithful Marek Madaric, is reported to have sold land at a bargain price to the company Epoque, owned by a company that just so happens to be based in tax haven and anonymity-granting Cyprus. The daily reveals also that the owner is a client of J&T Real Esta

te, which, conveniently or not, is developing the Panorama City residential complex next to the plots in question. The development is right on the banks of the River Danube next to Eurovea centre.

The land was by no means sold for free, however, with the NKU stating a price of EUR 388 per square metre as having been paid by Epoque, while the going market rate is more like EUR 500, according to the report. Ironically, the NKU has no jurisdiction over the Ministry and so can’t pursue the issue further, although it may pass the matter on to the Financial Directorate SR.